Introduction to the Core Editor¶ 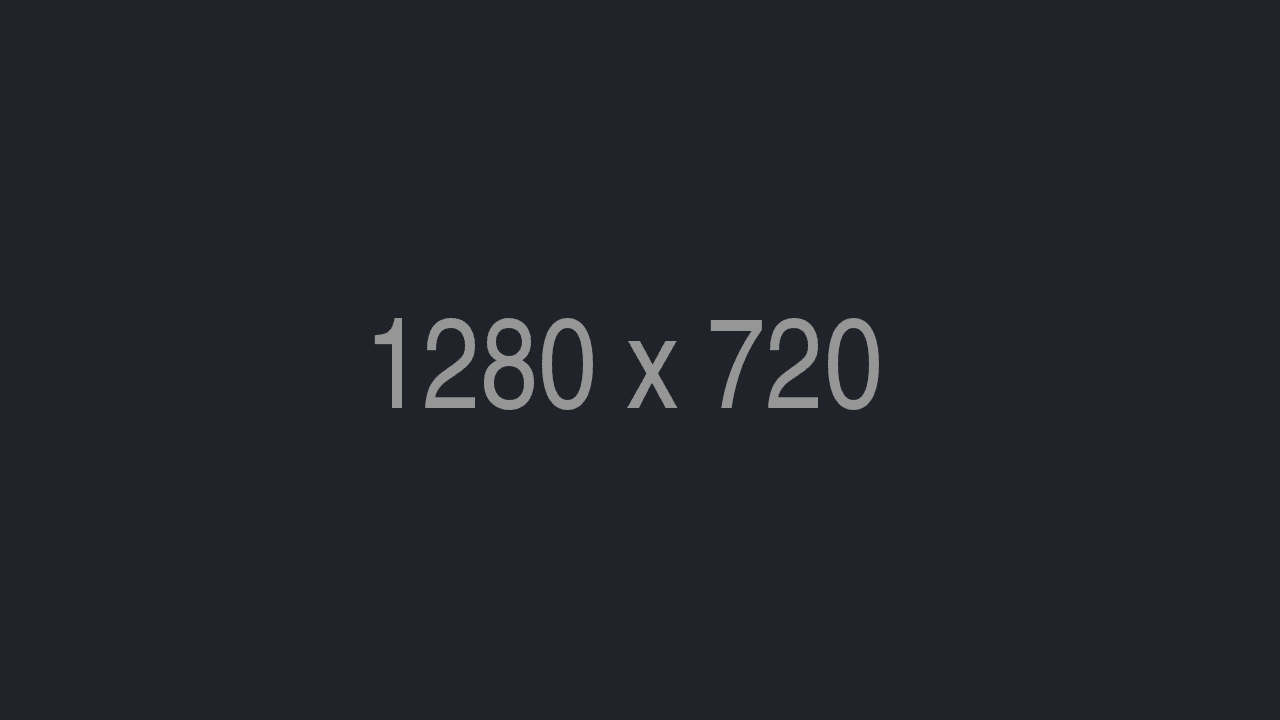 There are three options for starting a new project:

The Core Editor is made up of different windows which can be resized and repositioned freely. All of the windows can be opened from the View tab in the top menu bar. The Editor layout can be restored to its original form using the Reset View to Default option in the View menu.

The Main Viewport is the window into all visual aspects of a project. It will appear with the name of the project as the title on the Window.

Preview Mode shows a project from a player perspective, allowing you to run through scenes and test features in person.

Multiplayer Preview Mode can be used to test how your project behaves in a networked context, with more than one player.

Multiplayer Preview Mode is always the most accurate way to see how your game will appear over a network. You should use it often to test how your game.

The Hierarchy shows all the objects that are currently in the project. These objects can be reordered by dragging and dropping. Dragging an object on top of another will make it a child of that object.

Child objects are positioned relative to location in the scene of the parent object that they are nested under, and can access their parent object's properties in scripts.

The Core Content window contains all the art objects, sounds, textures, and game components that you need to build a game or scene. They can be found both through the different menu categories, as well as through the Search function.

Templates made by other Core Creators to be shared in the community can be found in the Core Content tab.

Objects and scripts that you create will be in this window, as well as those that you import from Community Content.

The Toolbar contains the different options for manipulating objects.

All of the Snap tools appear in the same location, to the right of the Transform Tools. This icon will change appearance and function depending on which Transform Tool is selected, and can always be turned on with G.

Scripts allow you to program the behavior of different objects in the project. Core scripts are written in Lua using the Core Lua API.

The Event Log is where output from scripts, including errors, can be found. It is not open by default, but can be opened through the View menu.

The Core Editor will automatically save your work periodically, but this can also be done manually through File > Save or Ctrl+S.