Core is a complete game development, publishing, and multiplayer hosting platform that combines ease of use with professional polish. In this document, you will find an essential outline of the systems in Core and directions to the tutorials and tools that will get you creating right away.

Coming from Other Platforms

This documentation has a collection of introductions intended to specifically orient creators coming from game engines, like Unity, and other User Generated Content platforms, like Roblox and Fortnite.

If you have experience from an engine or platform that is not included here you can submit a pull request or create an issue on the Core Documentation GitHub to share your knowledge.

Core games are locally stored files, and collaboration within games usually happens with GitHub. The template system and Community Content system are another way for creators to build pieces to integrate into projects.

Core Frameworks allow you to start a project with functioning game logic, and to focus on the level design and world-building aspects. These tutorials will walk you through a few of the available game types.

Beyond Core Frameworks, there are hundreds of Community Games that have been marked "Open for Editing" by their creators that can be used as a base. A few examples are listed below:

Abilities are the primary way to make player interactions and animations. They have several different phase events and can return data about where the player was targeting when used. You can also find a complete list of the available Animations and Animation Stances.

The Terrain system in Core allows you to generate terrain from height maps or sculpt terrain from the ground up, and includes the ability to paint with materials and generate foliage.

Creating Art in Core is done primarily through kitbashing. There are no imports, so new models are created using the primitives in Core. After that, structures like Groups and Templates allow you to treat these as a single object.

Weapons in Core can be used for a variety of tools, and allow you to spawn VFX and audio templates, VFX trails, projectiles, and decals for where those projectiles impact. There are a number of weapons templates in Core Content and even more custom weapons available on Community Content. 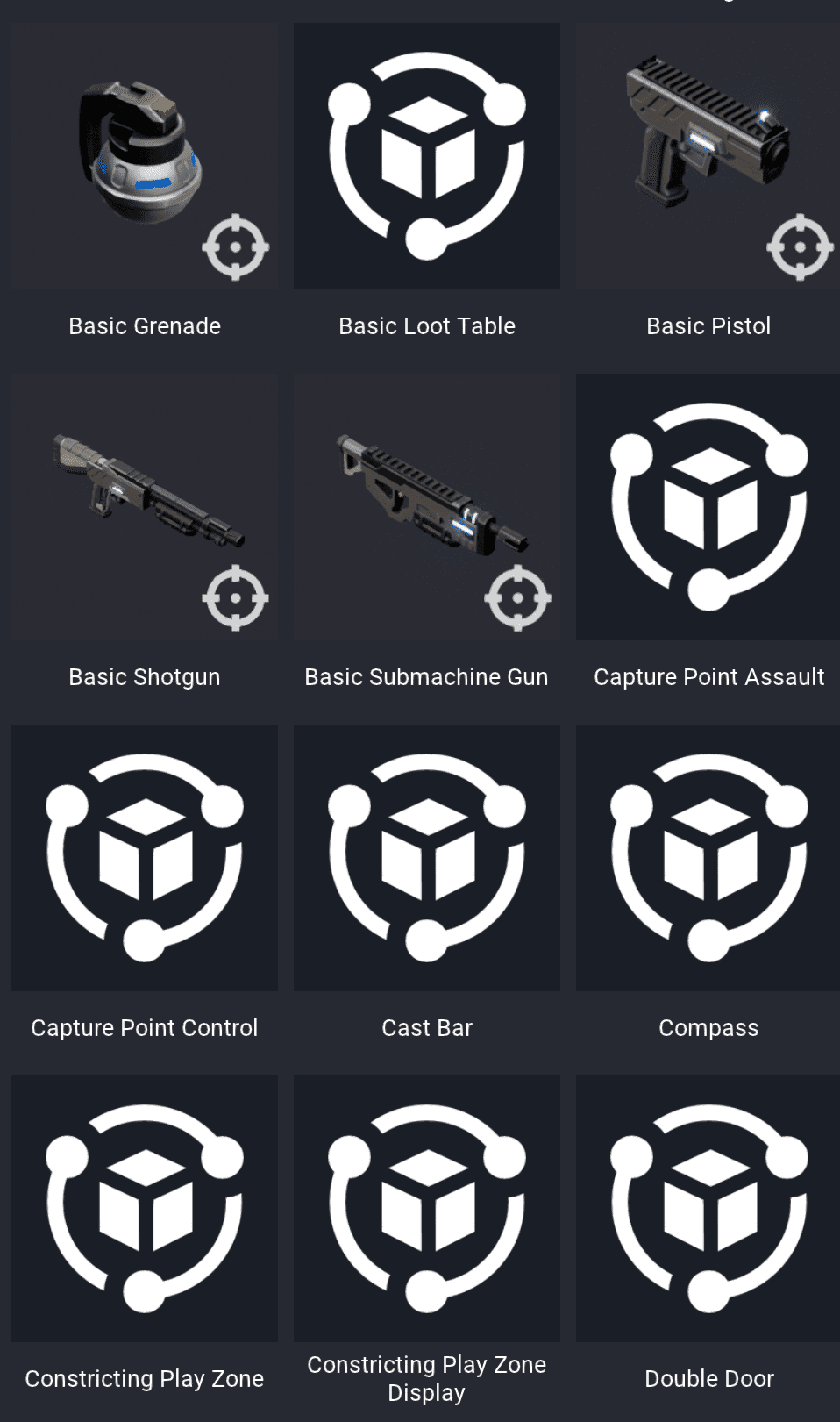 The Game Components found in Core Content include lots of completely coded systems to bring more functionality to your game, including scoreboards, nameplates for players, and resource pickups.

Core uses a Lua API to script games. While it is possible to build games entirely using all the components made by Core and other Core creators, being able to read and write some scripts is extremely useful for building unique experiences.

There are also a number of videos currently available on the CoreGames YouTube Channel which can show how to tackle challenges at any experience level.

Community Content is a massive collection of props, scripts, costumes, weapons, and complete game systems created and shared by creators for others to use. Core is designed to easily incorporate these different pieces into games, and facilitates easy collaboration between artists and programmers through the Template system. 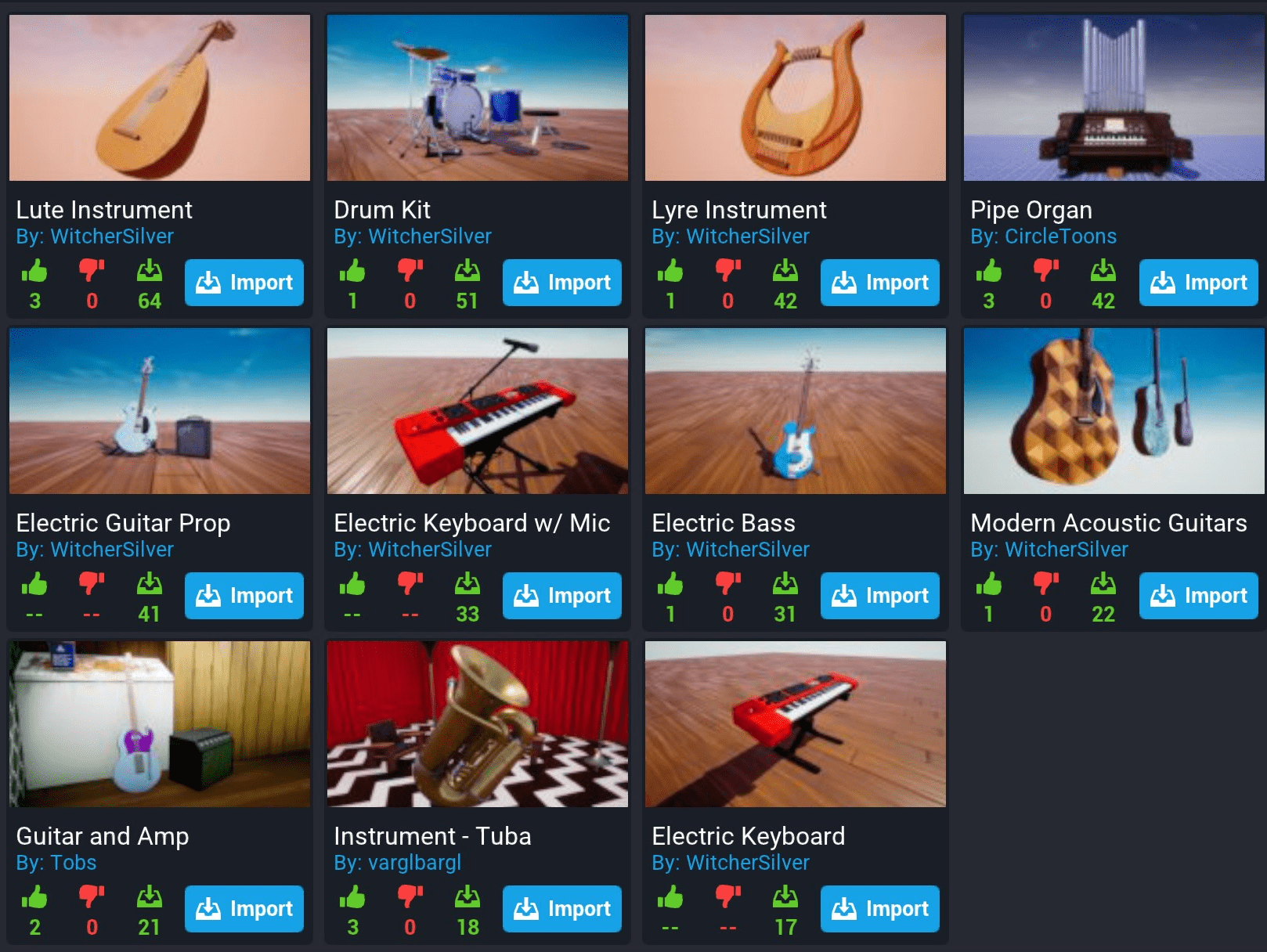 Example: Building a Bustling Town with Virtually No Scripting

One example of how you can use Community Content is for creating an area full of NPCs that can be interacted with or are just going about their business. There are two components of Community Content that can allow you to build this: